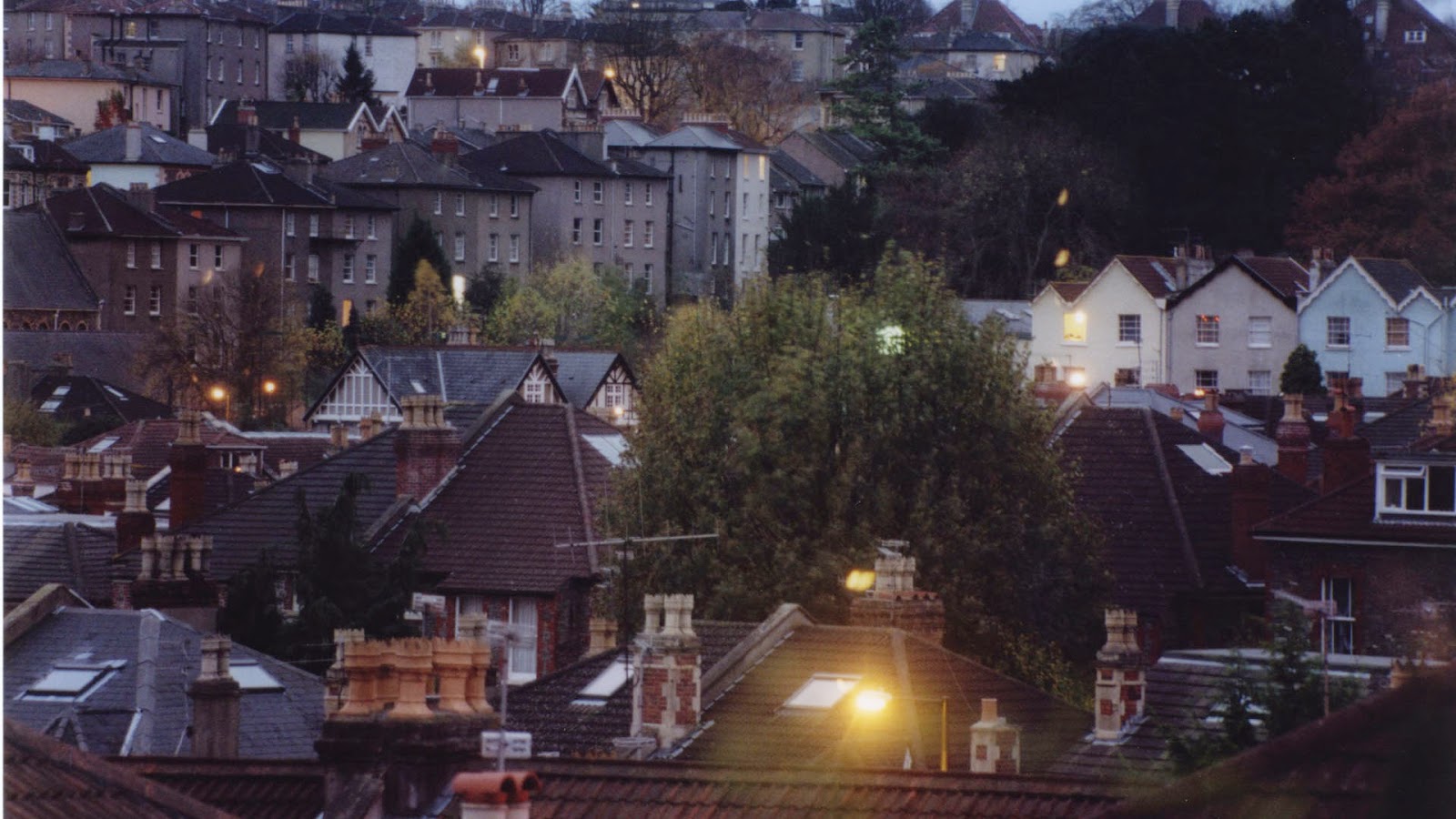 John is a boy who is not as brave as the boys in movies and stories, such as Harry in Harry Potter or Hiccup in How to Train the Dragon. In reality, he is a boy who is always afraid of lots of things –the darkness, the public washroom in the shopping mall , spiders, raccoons or the change room in the aquatic center.

Although I have not talked with him about his behavior, I have been thinking : when can my boy be more courageous like a little man? I have been dreaming that one day that he can stand in front of me and say:  mom, let me get rid of this spider…I guess I still need to wait, he is now only 9.

At home, he likes to stay with me in the same room. When I am cooking in the kitchen, he likes to stay beside me and play with his toys, just like he did when he was a toddler. John used to be my little tail and followed me wherever I went to in the house at the age of 2. And now he is still doing that at age of 9; When he is in the bathroom, he asks me to be in the next door which is close to the bathroom; When he sleeps, he likes me to accompany him to sleep after the bedtime story. Sometimes I have to stay in the bathroom which is next to his bedroom and check emails at night when I cannot stay beside his bed until he sleeps; When he wants to go to the washroom in the midnight, he always asks: mom, can you come with me?

In addition to his behavior around fears of lots of things in life, he also has some imaginations which can make him freak out.

One night he went to the washroom by himself, he told me he saw a ghost in the mirror. I think hard and still cannot understand why he said he saw a ghost, we never watched any horror movies or TVs at home, and neither have we told him scary stories. I told him that the ghost is not real and it does not exist in the world. Soon I found that he was still afraid of it.

One night, I suddenly had an idea. The next day, I took him to the church service as usual. After the service, I told Pastor John about my little John’s concerns on ghosts and asked him if he would be willing to tell my little John of his views on ghost.s Then our nice pastor John walked to my little John with a smile on his face.

Pastor John said: “I heard from your mom that you are afraid of ghosts. Can you describe to us what a ghost looks like?”

My little John shook his head and said he saw it in the mirror but he could not remember.

Then Pastor John told John :”I used to be like that when I was a child, but later I found that ghosts were imaginations by people. Ghosts do not exist and they are not real at all. In addition to that, we are all children blessed by God. God is with us all the time. There is nothing to worry about since God has the power above anything.”

After the conversation with Pastor John, my little John feels much better .When he is scared, I remind him that God is with him. He becomes stronger after he thinks of pastor John’s talk.

One day, I finally discovered the reason why he has been afraid of ghosts. In the Minecraft games, which he has been enjoying playing with his friends recently, the hero Steve is the one who needs to fight against zombies. Zombie is the idea of a ghost in his mind.

The other night he cried in the midnight, he said he had a nightmare and dreamed of spiders on his bed. I tried to persuade him that the chance of a spider appearing on his bed is very slim. The chance of a cockroach flying onto us when we were in China is much higher than a spider climbing into our bed. In fact, the cockroach never flew on us before. The cockroach only likes to stay in kitchen. Yesterday, John screamed and hurled himself into my arms after he saw a spider on a sofa.

In order to make him feel better before sleep, he has lots of sleep comforter beside his bed: The little bear and bear’s mom – we read it from a story, little bear can help children get rid of nightmares and help them have a good sleep, since John believes that the little bear will fight against the bad dreams when a child is sleeping; a dream catcher – which is a handicraft, a coin-sized knitted net with 4-5 feathers under it. His friend said the dream catcher could filter all the bad dreams and take them away. The nice dreams will stay with us; and his little bible story book, every night, we will read a sentence and a small story from his bible story book before the bedtime stories.

So my little John has several conversations before he sleeps: firstly, he asks the little bear and bear’s mom that he will have a nice dream; then, he will kiss the dream catcher, who will also help him have a good sleep; lastly, I will pray to God that our family is blessed by him and we love him.

After those conversations, my little John will fall asleep soon.

This is a small story of a boy at age 9. I am very interested to know that after many years, what reflections he have when he is reading his mom’s blogs? I am anticipating that, his girlfriend and he will tease each other while reading it……and my husband and I will keep telling stories about John when he is little … 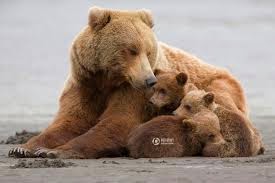