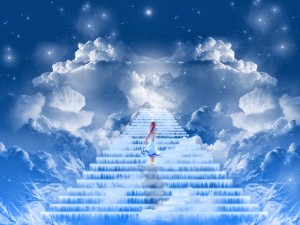 John’s series 7- Where is grandpa? 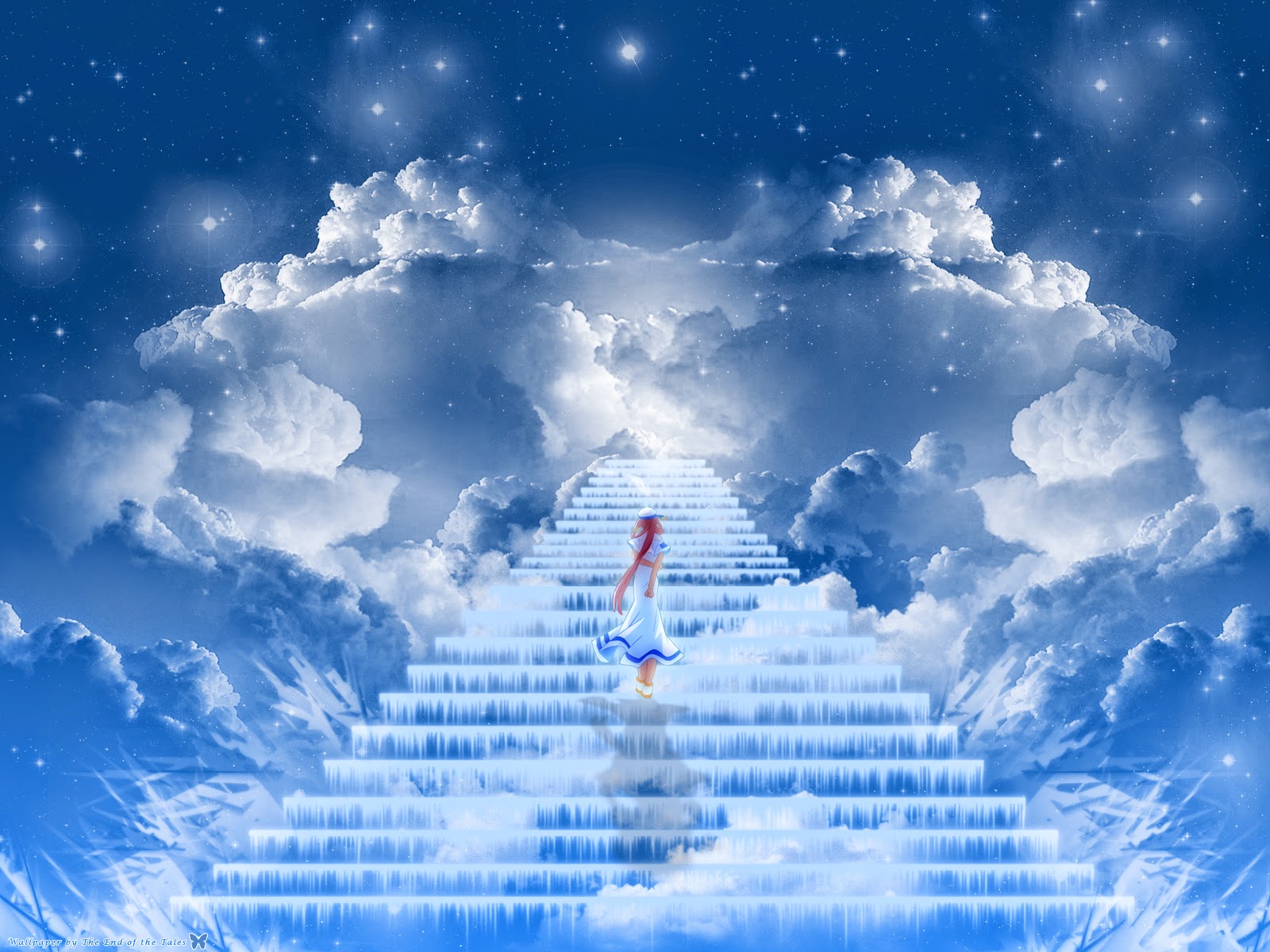 On the first day of 2015, we sadly lost a dear family member – my father-in-law . After lunch he did not feel well. After lying down to have a nap, he passed away peacefully in 20 minutes.

When I heard the news from my husband, I felt quite sad. I felt the life is so short especially when such tragedy suddenly happened. After I calmed down, I was wondering how I could tell John this news.

We used to live very close to John’s grandpa and grandma. We often had breakfast and dinner together. My husband and I were working full time, it was John’s grandparents who took care of John for years.

I did not tell John this news immediately since he had an important exam very soon. After his exam, one night, I took a breath and tried to talk with him in a very indirect way : “Sweetie, I need to tell you something tonight.” John looked at me and waited for me to continue.

I cleared my voice and tried to be natural “Your grandpa moved to another place. He is not at home anymore…”

John looked at me and he suddenly became tense although I was pretending to be normal. John said: “Why did my grandpa leave home? Why is he not at home anymore…?”

I tried to squeeze a smile and said: “He moved to a beautiful place, which is heaven. He used to be sick and did not feel comfortable for a long time when he was at home. In heaven he will not be sick anymore.”

John stared at me and put his toy down. Before our conversation, he was building a home with Lego. “Mom, do you mean my grandpa has died?” John said.

“Well…sweetie, we should choose another word. Grandpa is still there, but not in the same place, he has moved to heaven and he will have an eternal life there.” I found it was quite hard to tell John this news since it was the first time in his life that he lost a family member.

“But grandpa will not be home anymore, I cannot hug him and see him.” John felt very sad and burst out crying.

I know it has been quite hard for John to face this reality. His grandpa loved him so much and John liked to sit on his grandpa’s lap when he was little.

“Well, although you cannot see your grandpa, he can see you in heaven. Maybe he is looking at us and listening to our conversation now.” I am not sure if this is a correct way to talk about death with my child, but this is the only way I feel less hurtful to him.

“But I want to see his face and see his smile. I want to hug him. Now how can I hug him?” John was still crying and he could not stop.

Later that night, the conversation was quite long. John was very sad before sleep. He said he would like to have his grandpa back in his dream.

I had told him lots of scenarios to make sure he knows that his grandpa is quite happy, healthy and comfortable in heaven. I told him that although we cannot see his grandpa, he is still having a normal life there.

One day, John looked up at the sky and said to me: “I am worrying about grandpa now because heaven is too noisy.  There are too many planes flying back and forth. Grandpa is very close with those planes. I think he cannot sleep well. And the environment is not good, either. The planes brought a lot of pollution to  heaven. Grandpa may dislike heaven. He still wants to come home and stay with us.”  What a thoughtful boy! I am very moved by his worries. I told John that the sky is not the same as  heaven. Although heaven is also above our head, it is quite far from the sky. So his grandpa is living in a peaceful and nice area. It is not an area, which has been disturbed by airplanes’ engine.

Another day, John told me: “Grandpa is not happy in heaven since he has no friends or family there. He must feel lonely. I want to go to heaven to accompany him.”

I have to comfort John that although we all love grandpa, we still have a lot of things to do on earth. We need to live a good life on earth and later we can go to heaven when we become very old. I also told John that if he goes to heaven to meet grandpa, he cannot hug us anymore. 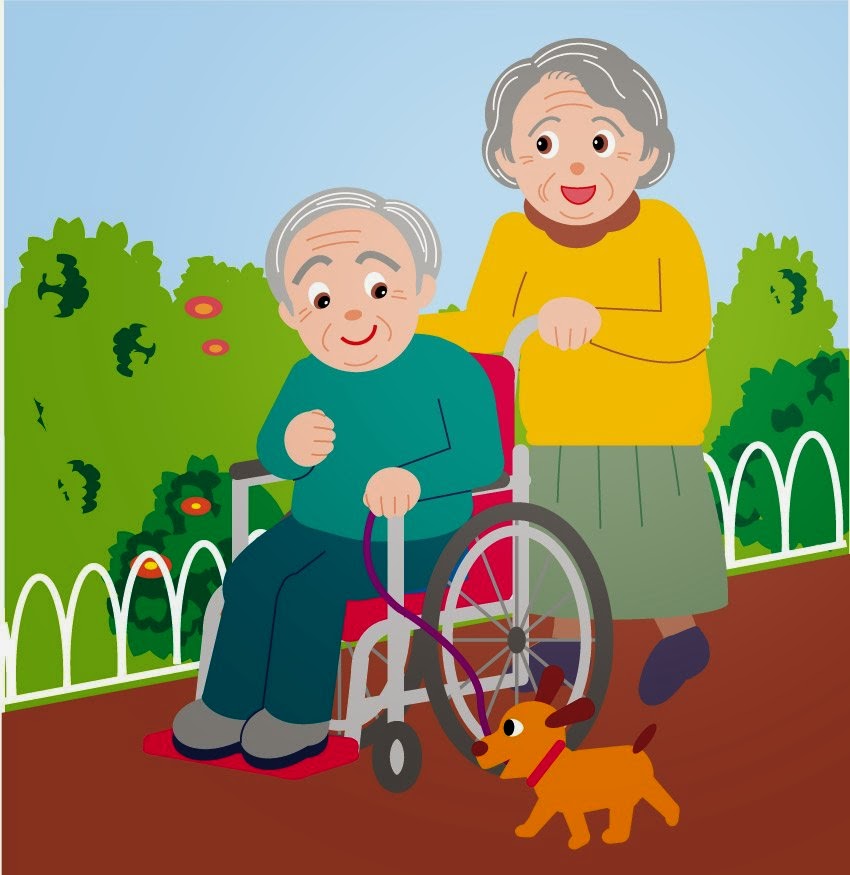 I told John that actually God has cured grandpa so he can walk anywhere.

“But God only eats western food, grandpa likes Chinese food!” One day John had this new concern. Usually when we go to church, we go to the English session so John thought God is a western person and he only understands English.

I assured him that God can speak any language and he likes all kind of food.

In the following days, John was still trying to understand where grandpa is now and how’ his life is going.

Now, he feels more comfortable since he believes that his grandpa is watching him everyday from heaven and is living a happy life there. But John still misses his dear grandpa and he loved him so much.