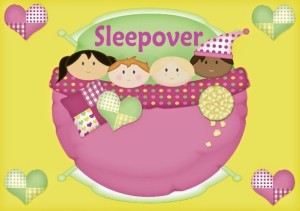 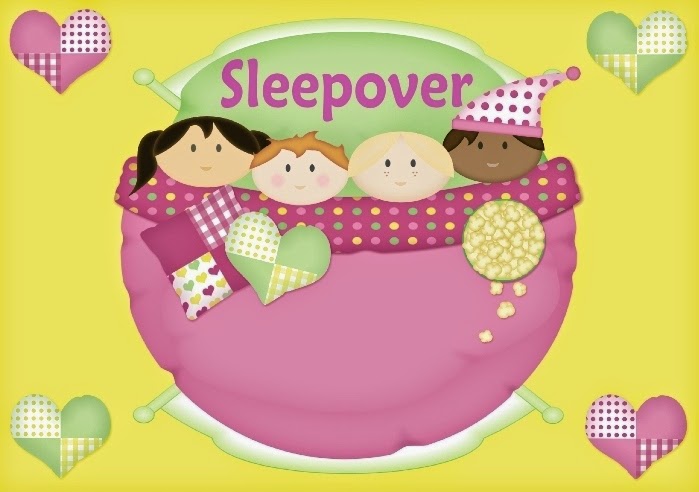 John had not had a sleepover experience in China. He only slept at his cousin’s home for a few times when his father or I were away on business trips.

After his Canadian classmates told him about sleepover ,the next day he happened to read a story about Franklin’s sleepover. He started to long for a sleepover with his friends very much.

One day I arranged his first sleepover with his best friend Jessica. Jessica has told him about her sleepover several times so John has been hoping to have one with her one day. Finally the day came.

Jessica’s mother and I planned a sleep over for them on a Friday. On that day , John could hardly believe that his dream of sleepover came true that soon.. After dinner, Jessica took her two sleeping bags out of the backpack and put them in John’s room. He looked at the two sleeping bags and checked them again and again. He tried to imagine how to start his sleepover journey. Meanwhile, I showed Jessica’s mom to the guest’s room

After baths ,the two children changed into their pajamas. As planned, firstly ,they snuggled up on cushions and read one story to each other. At 9 o’clock, I knocked their door and said :”Cubs, it’s time for sleep now.”

John looked at Jessica and he felt very excited. He nodded and could hardly wait to slide into his sleeping bag.

I said good night to them . I turned off the light and walked away. Fifteen minutes later, I heard one low voice at the door when I was reading in bed. “Mom, I cannot sleep…”.

John was standing at the door, in his monkey pattern pajama. He seemed confused and shy:” Mom, Jessica felt scared and I felt it too.”

“What are you scared of ?” I asked John.

“How about I turn on the night light and your sleep pillow light so you and Jessica can watch the star and moon on the ceiling and try to sleep again ?”

John thought it was a good idea, he returned to his room.

A few moments later, John and Jessica both stood at the door again.

Jessica said: ‘I am so scared. I cannot sleep because I forgot to bring my momo (her sleep comfort).”

John said: “I cannot sleep ,either. Jessica told a monster story and she said we might have a monster here. I am so scared. And I think I saw a monster in the corner.”

You can figure out that John’s 1st sleepover was not a success. Each of them turned to their mom that night. In the morning, John was in my bed and he slept next to me. And Jessica was sharing the guest room with her mom.

After the 1st sleepover, a few days later ,John had a chance to have a sleepover again. The 2nd time was so much better than the 1st . He started enjoying sleepovers .He asked me to reward him with sleepovers if he behaved well during the week.

Last week, his classmate Bruce’s mother and I arranged a sleepover for him and Bruce. I had told John that he had to be a good boy for the whole week, then he could have a chance to sleepover with Bruce. He had not had a sleepover with a classmate since he was new to his elementary school, so he was anticipating it very much.

For an entire week, every night before bed, he had asked me :”Mom, am I a good boy today?” I said yes to him from Monday to Thursday. On Friday morning, he asked me if he could have that sleepover with Bruce today. I said I needed to double check with Bruce’s mother about that. 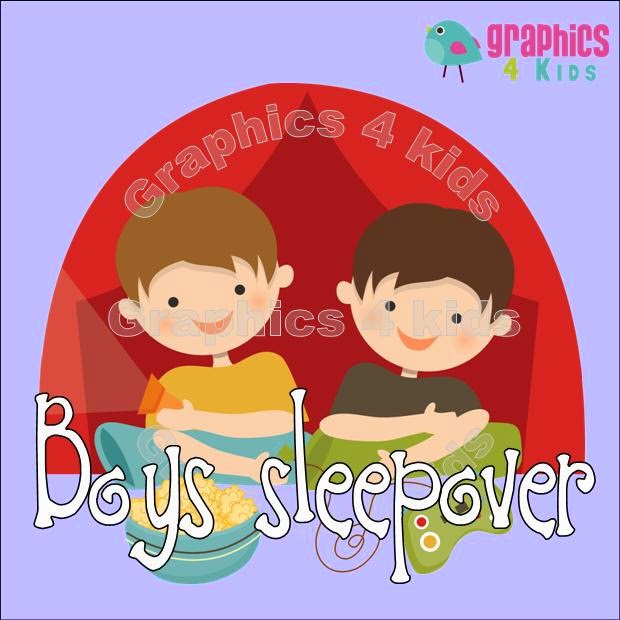 To John’s disappointment, he could not have a sleepover with Bruce last Friday because Bruce had caught a cold and was not feeling well.

John was quite sad about it that night. But soon he was cheered up again, because he has five old friends at home. They are all stuffed toys: Benny (the little horse), Max (the little bear), Amy (the little rabbit), Danny (Tiger Qiao) and Emmet (the construction worker in Lego’s movie).

Soon he was busy arranging a sleepover with them one by one ,and starting the sleepover list from the youngest toy to the oldest.

The next day, one of his friends asked him about his sleepover experience the night before. He smiled mysteriously and said proudly: my sleepover was great!